Process | Strategy | Communication
Most accountants are well accustomed to deal with their clients’ financial matters. But there is minimal guidance for playing the role of unofficial mental health expert which is often required. Gain leading advice on how to handle clients who may be struggling whilst building trust.

A former Australian government Treasury ministry chief of staff, Andrew Conway holds the record of being the youngest CEO of a public entity, appointed at just 28 years of age in 2009. He has represented Australia at a range of international events including APEC, G20 and World Trade Organisation summits. Andrew’s academic background and qualifications are in commerce, education and commercial law.

In 2001, Andrew was awarded the Centenary of Federation Medal through the Order of Australia. He was also awarded the 2011 Young Professional of the Year award and was appointed a professor of accounting (honoris causa) at Shanghai University of Finance and Economics and is an adjunct professor at Deakin University and Lanzhou University in China. He has held statutory positions including as a board director of a large government agency (Eastern Health in Victoria).

Andrew leads the transformation of the IPA and pioneered the policy development of the landmark Australian Small Business White Paper and has consolidated the IPA’s position in the global profession through leading the successful acquisition of the Institute of Financial Accountants in the UK to create the IPA Group.

These achievements, awards and academic appointments cement Andrew’s position as one of Australia’s leading and most promising CEOs. 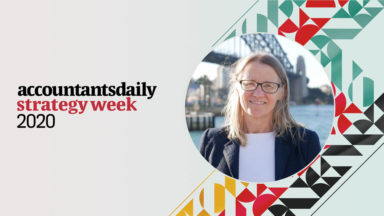 Understanding management of Australian tax system complaints: The key role of the Inspector-General of Taxation and Taxation Ombudsman 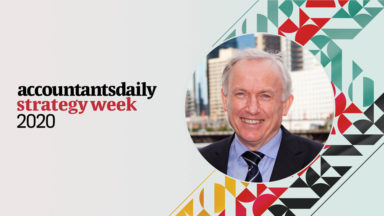 Succession planning in a time of crisis 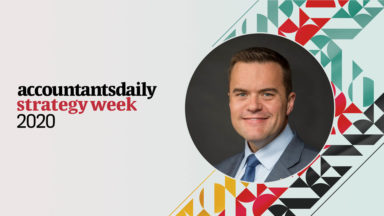 New in the Knowledge Centre